An Honest Conversation On The Problem With NFTs & Cryptocurrency, with @Folding Ideas 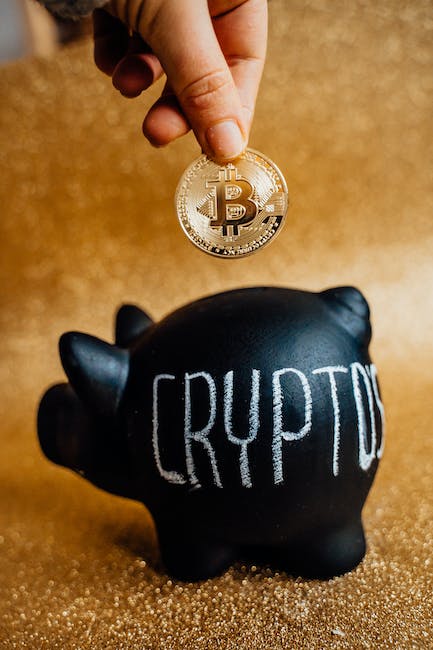 THIS SHOULD BE ILLEGAL – The BEST NFT Music Blockchain?🔥 (get ready)