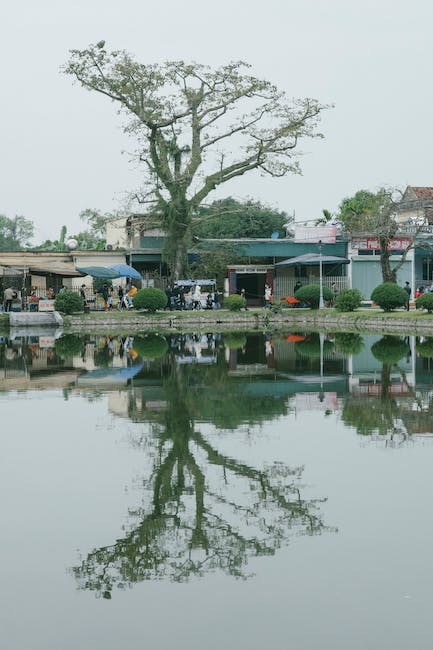 Course Income Secrets – #395 How to buy your first NFT with Solana and Coinbase?