How I Turned My 4-Year-Old’s Art Into an NFT: Ethereum Blockchain Explained | WSJ 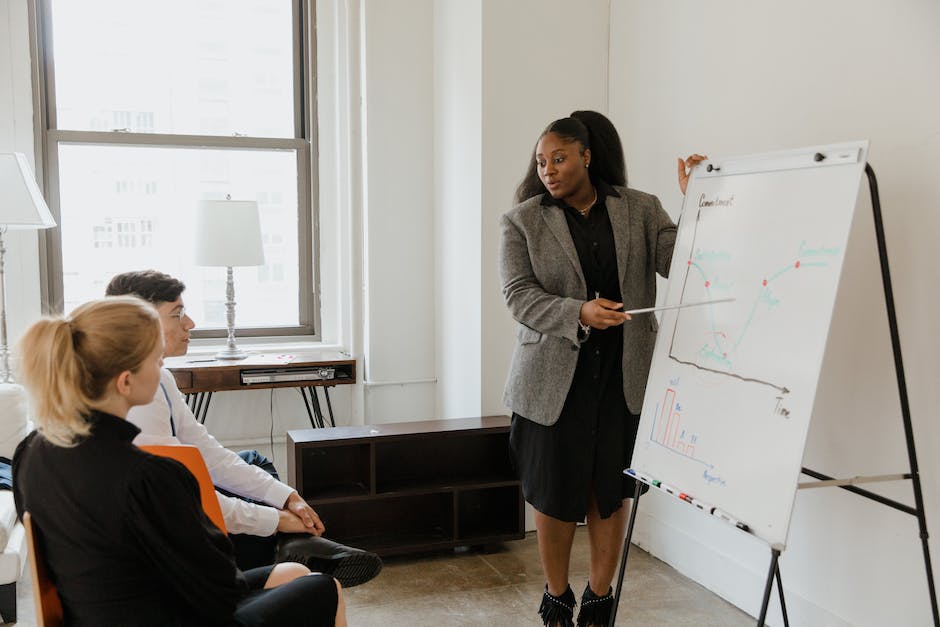