How NFTs Have Become a Gateway Into the Metaverse 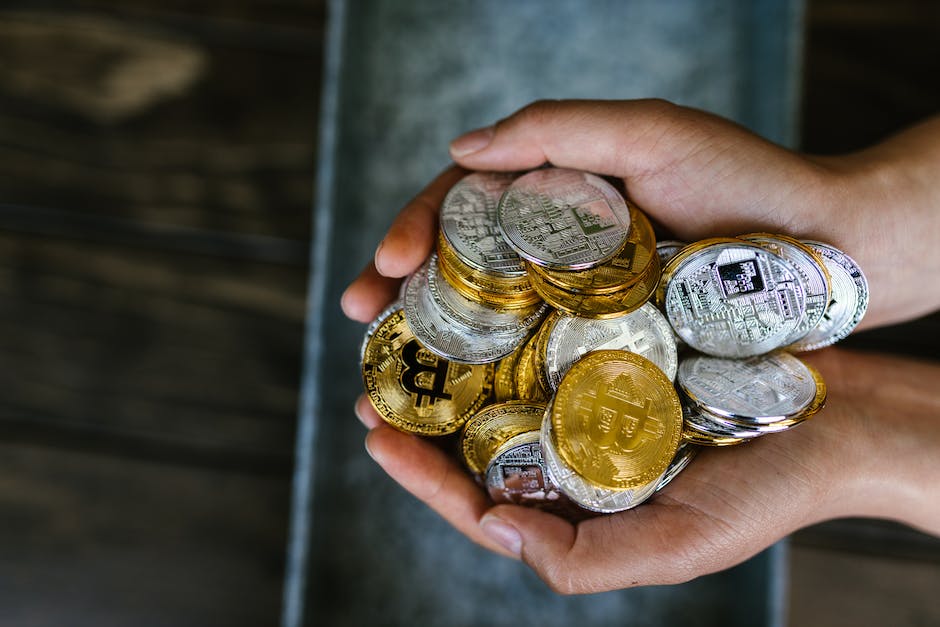