NFTs and the $13B marketplace, explained 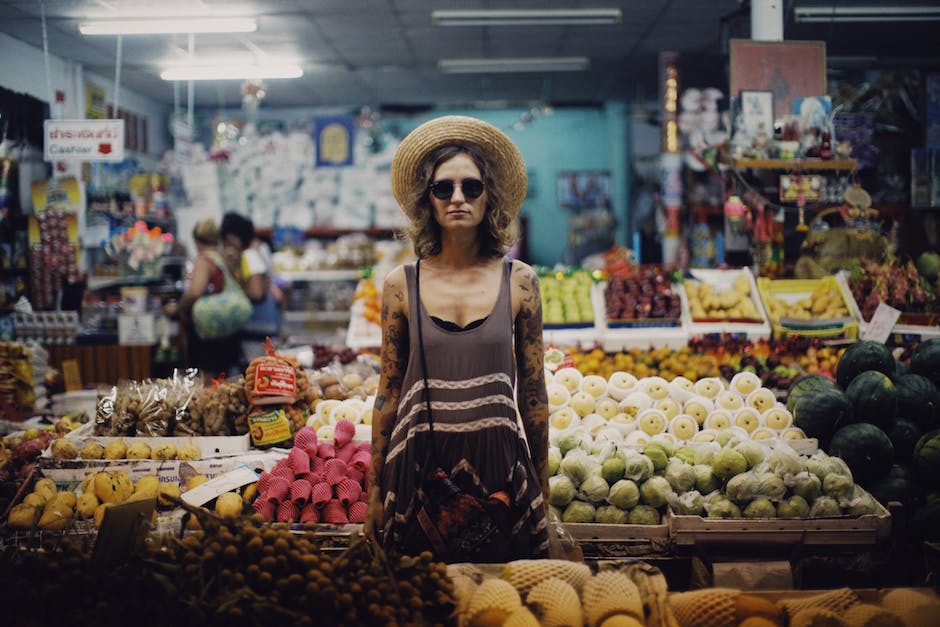