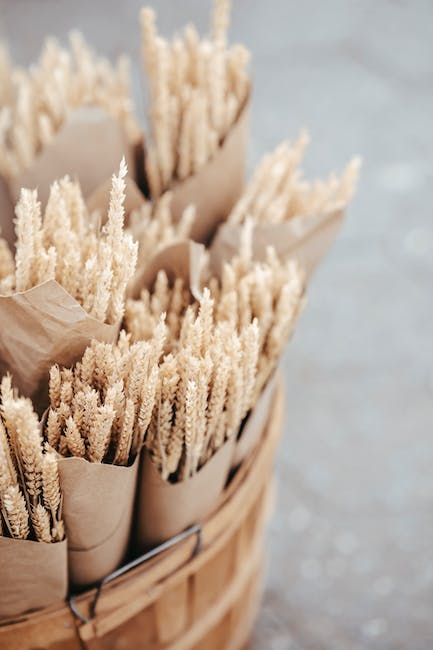 Solana wormhole hack & why u should care