Space Marmot NFT Presale on Chia Offer Files Was BIG! (I did get one after all!) 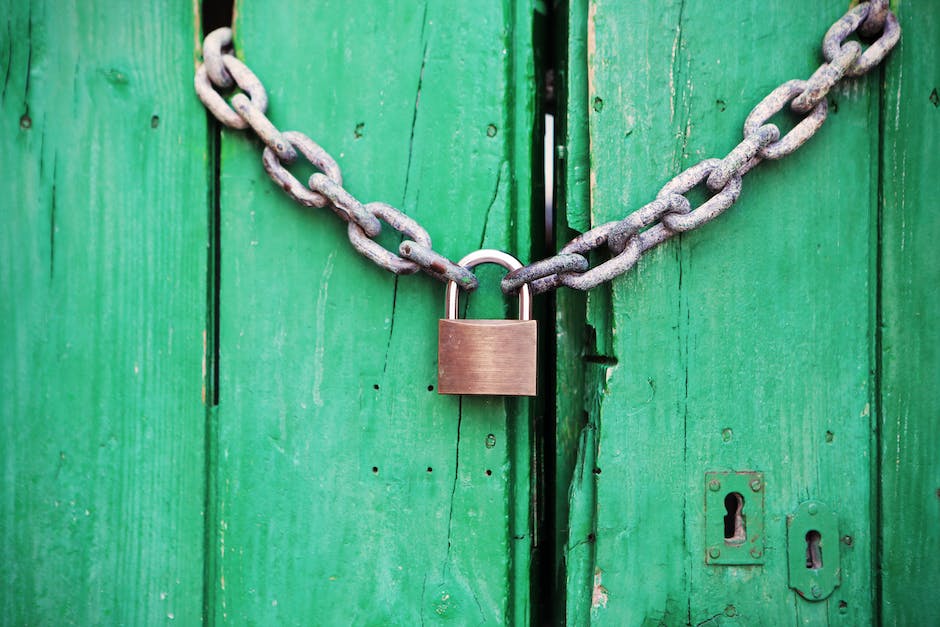