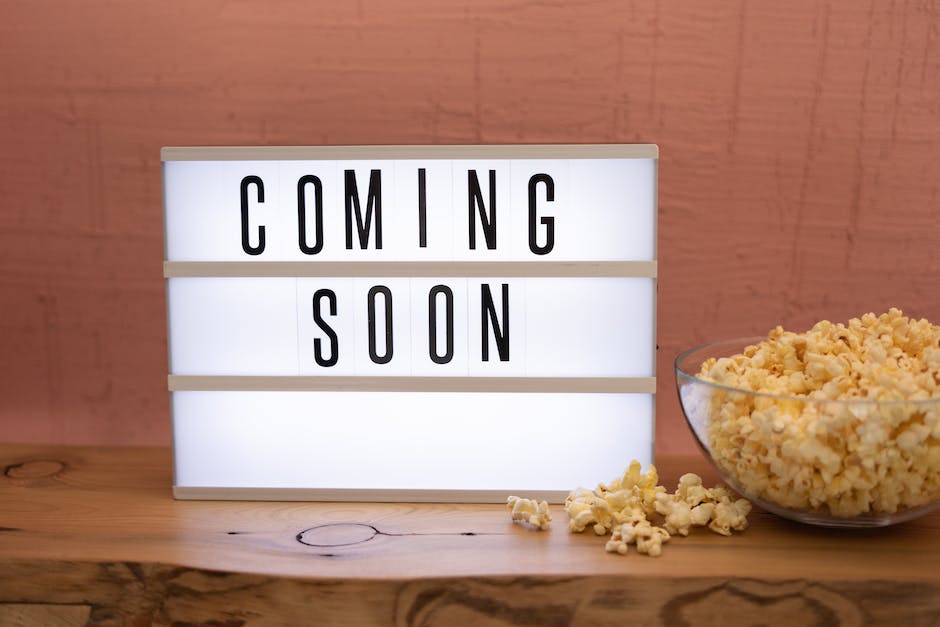 How to evaluate an NFT part 2