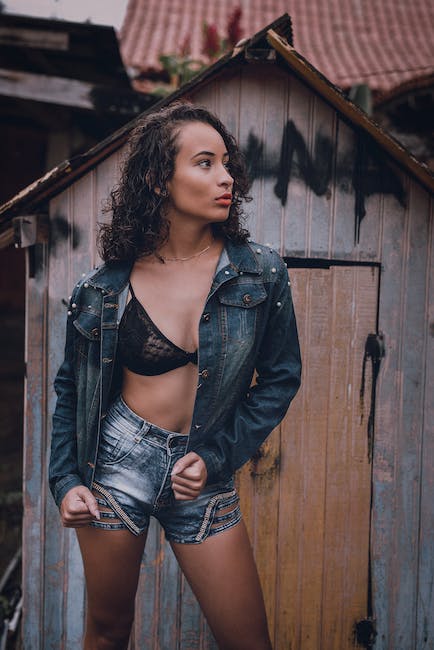 TRADED MY TESLA ROADSTER FOR AN NFT!