Why you can’t just screenshot an NFT 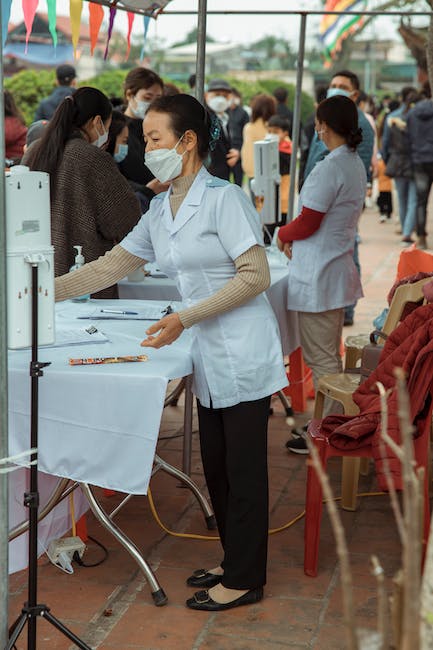